Hey everybody! I hope you all had a nice year so far.
It's been pretty crazy in the world these days, but let's hope things get better from spring on!
I wanted to share with you one more of my blog posts today. I hope you
like it!

In English, stressing different parts of a sentence can change its nuance.

This may be something natural if your mother tongue belongs to the ‘Romance languages’ family.
The ones in use today can be seen below: 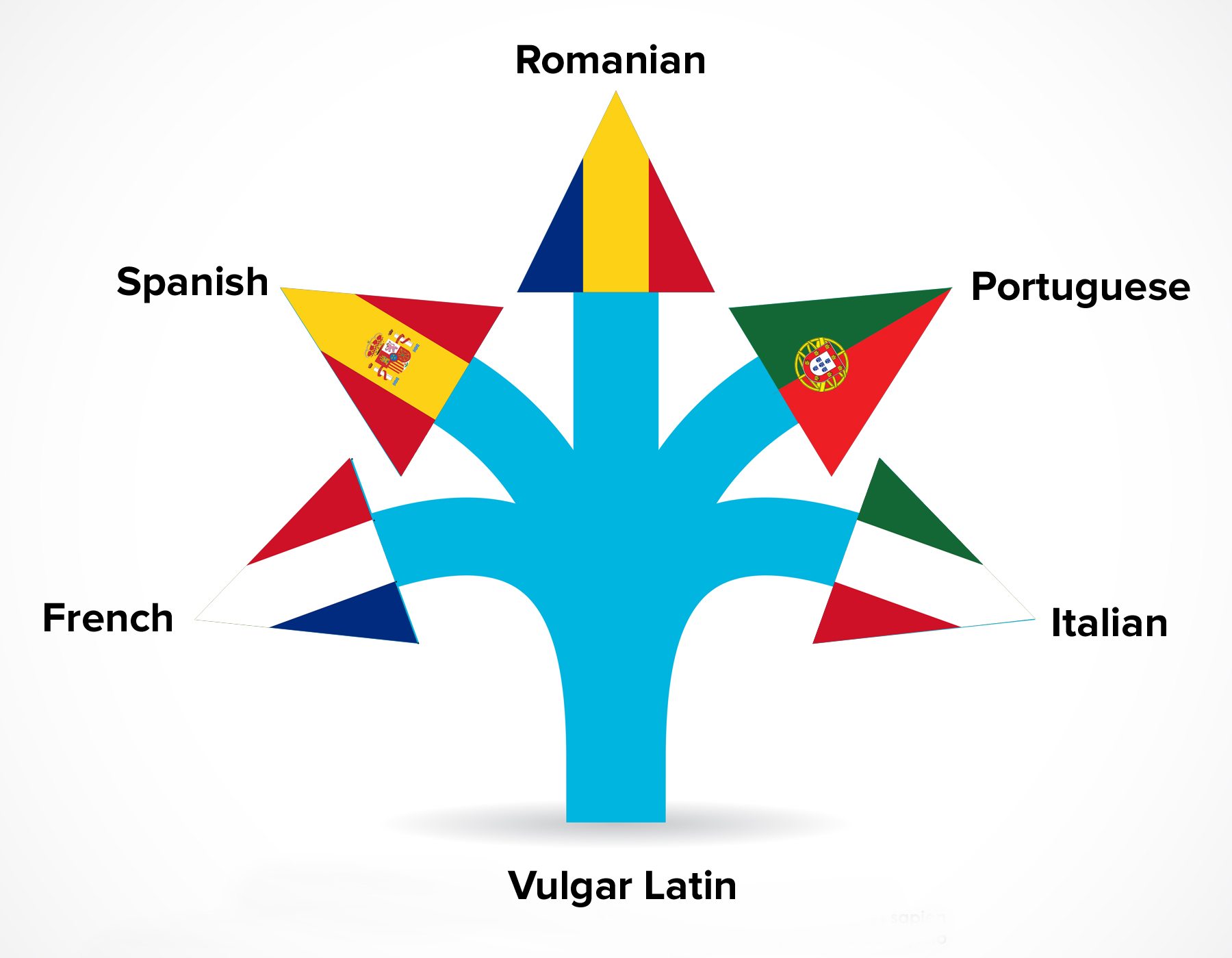 These languages have many differences, but also a few things in common – the stressing of selected words in a sentence.

Let’s take a look at this example:

Let’s see how the nuance changes depending on the word stressed:

Let’s see another way of stressing it:

Again, this could be answering a question such as “Does Greg hate playing tennis?”, or it could be part of a longer sentence, e.g. “Unlike his brother, Greg likes playing tennis.”

If “playing” is stressed, as in:

It sounds like the main point is this specific verb, so it could be the answer to the question, “Does Greg like watching tennis?” – and it would mean that he is more interested in playing than just watching it.

Finally, if we stress the last word,

I hope these examples help you understand how stress affects the nuance of a sentence. I know that many non-Romance languages, like Japanese, used other ways – like particles – to differentiate nuance. Also, making a vowel longer can completely change the meaning of the word.

However, in most Western languages, we make vowels louder and longer at the “accented” part of the word, and usually louder and a little more high-pitched when we stress words. It might be difficult to remember to do this while speaking, but for now try listening for it.

Next time you watch a video on Youtube or something, try to find these stresses in the way people speak. If possible, re-watch the video a few times and try to imitate the way they stress words. Then, try making your own sentences using a stressed word, record your voice and play it back. It might sound like a lot of trouble, but I believe it’s a really good (and free!) way to practice that needs very little preparation.

If you liked this blog, you can read a few more at www.kumapen.com !

. A wonderful and happy Halloween to all our stude